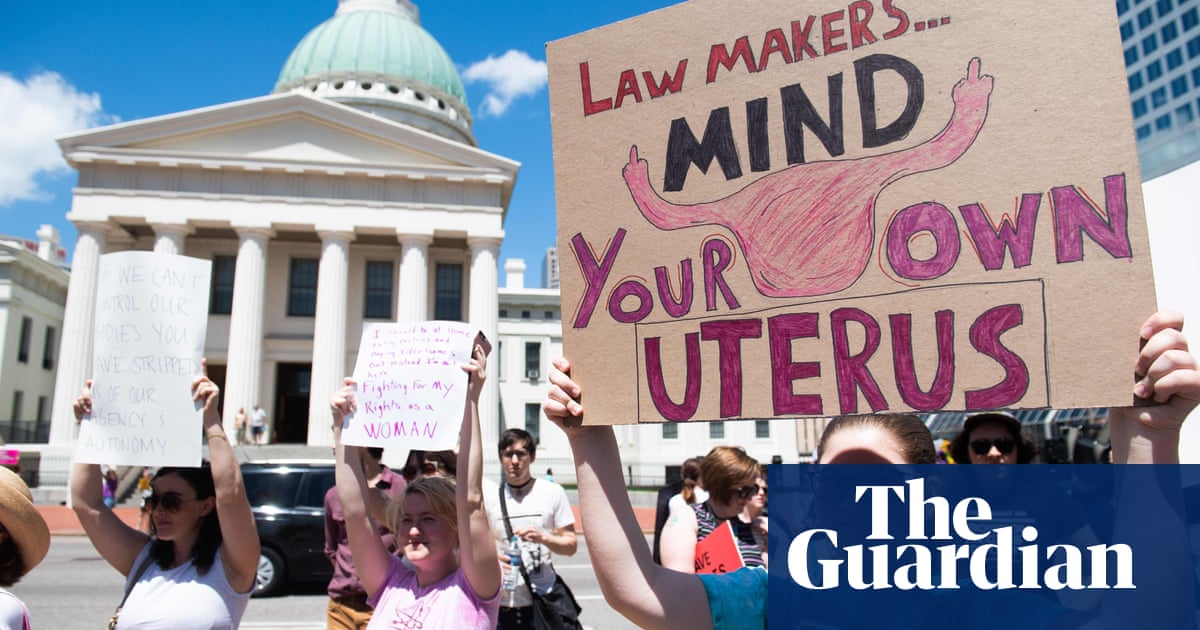 A federal judge has blocked Missouri from enforcing a law banning abortion in the state after eight weeks except in cases of medical emergency.

A day before the law was set to take effect, US district judge Howard Sachs ruled that the state not enforce it, pending litigation or further order of the court, according to a court document.

“While federal courts should generally be very cautious before delaying the effect of state laws, the sense of caution may be mitigated when the legislation seems designed, as here, as a protest against supreme court decisions,” the judge wrote in Tuesday’s ruling.

“The hostility to, and refusal to comply with, the supreme court’s abortion jurisprudence is most obviously demonstrated in the attempt to push ‘viability’ protection downward in various weekly stages to eight weeks.”

Women’s healthcare provider Planned Parenthood and the American Civil Liberties Union (ACLU) sued Missouri last month over the law, which also bans abortions sought on the grounds of the fetus’ race, sex or disability and makes it a felony for doctors to perform abortions in violation of the law.

Planned Parenthood’s Missouri clinic and the ACLU have argued the law will cause “significant and irreparable constitutional, medical, emotional” harm to patients in that state, who may not even know they are pregnant at eight weeks, according to court documents.

‘This is a dark day’: fears grow as fate of Missouri’s only abortion clinic hangs in balance

The law declares Missouri to be a “sanctuary of life” that protects “pregnant women and their unborn children”. It does not make exceptions for cases of rape and incest and it includes a provision that would trigger a statewide abortion ban if the US supreme court overturns its landmark 1973 ruling in Roe v Wade, which established a woman’s constitutional right to terminate her pregnancy.

Abortion is one of the most divisive political issues in the United States. Several conservative states have passed restrictive laws on abortion this year in hopes that their legal opposition may lead to a supreme court review of the constitutional issue.

Missouri has been at the center of the nation’s escalating abortion debate, as Planned Parenthood is fighting a state health department decision not to renew the license of the provider’s clinic in StLouis, the only abortion clinic in the state.